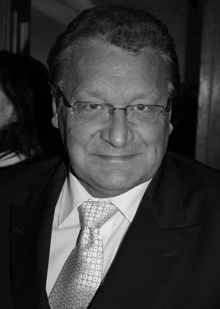 Dr. Zeegers is survived by his two daughters, Susan and Heleen, his son, Olivier, his two brothers, Hans and Maarten, as well as his life partner, Branka.

A family memorial service was held on September 25, 2017 prior the cremation at Crematorium Imstenrade, Heerlen, Netherlands.

Born on April 11, 1945 in Maastricht, Netherlands, Willem Zeegers came to devote his life to medicine, becoming an orthopaedic and inventer. He was one of the first surgeons to use STALIF (standalone lumbar fusion).

A longtime friend, Roberto Posavec, M.Econ, says, “His special contribution is definitely in [the] field of TDR/ADR…many surgeons from the U.S. started ADR surgery after watching Willem (for example Texas Back Institute). Willem started with ADR in 1989.”

Recalling Dr. Zeegers’ integrity with a story, Posavec says, “About 25 years ago Willem visited Zagreb, Croatia. He was invited to perform first the lumbar artificial disc replacement (ADR) in Croatia. The event organizer invited politicians, the mayor, and several journalists to cover this story. When Willem arrived, he found that he had been tricked. It was not the patient he was supposed to operate on. This patient did not have clear indications for ADR, so Willem turned around and left the hospital!”

“Willem was a consummate instructor, and unselfishly shared his knowledge and wisdom with physicians from around the globe. In his career he performed over 3,100 implantations of artificial discs. I believe the peak of his career was from 2000-2008 in famous ALPHA KLINIK in Munchen, Germany.

One of Dr. Zeegers’ patients, Robert Giesen, wrote, “Dear Willem, The first time I came for a treatment was in 1986 and you noticed immediately that my back was in bad condition after an operation by another surgeon. You have been working for three years on a solution for my back, before you decided in 1989 to implant two artificial discs. I was the first patient for this kind of operation for you. I will never forget that you sat on my bed, talking to me, explaining the whole operation after you had to cancel it two times. You were so confident that it would be possible, that is was the best solution. That is why I can still walk, even you performed five surgeries after this operation, but it was necessary. You were a great lovely person who really cared about his patients. RIP my friend and thanks for everything you did for me.” 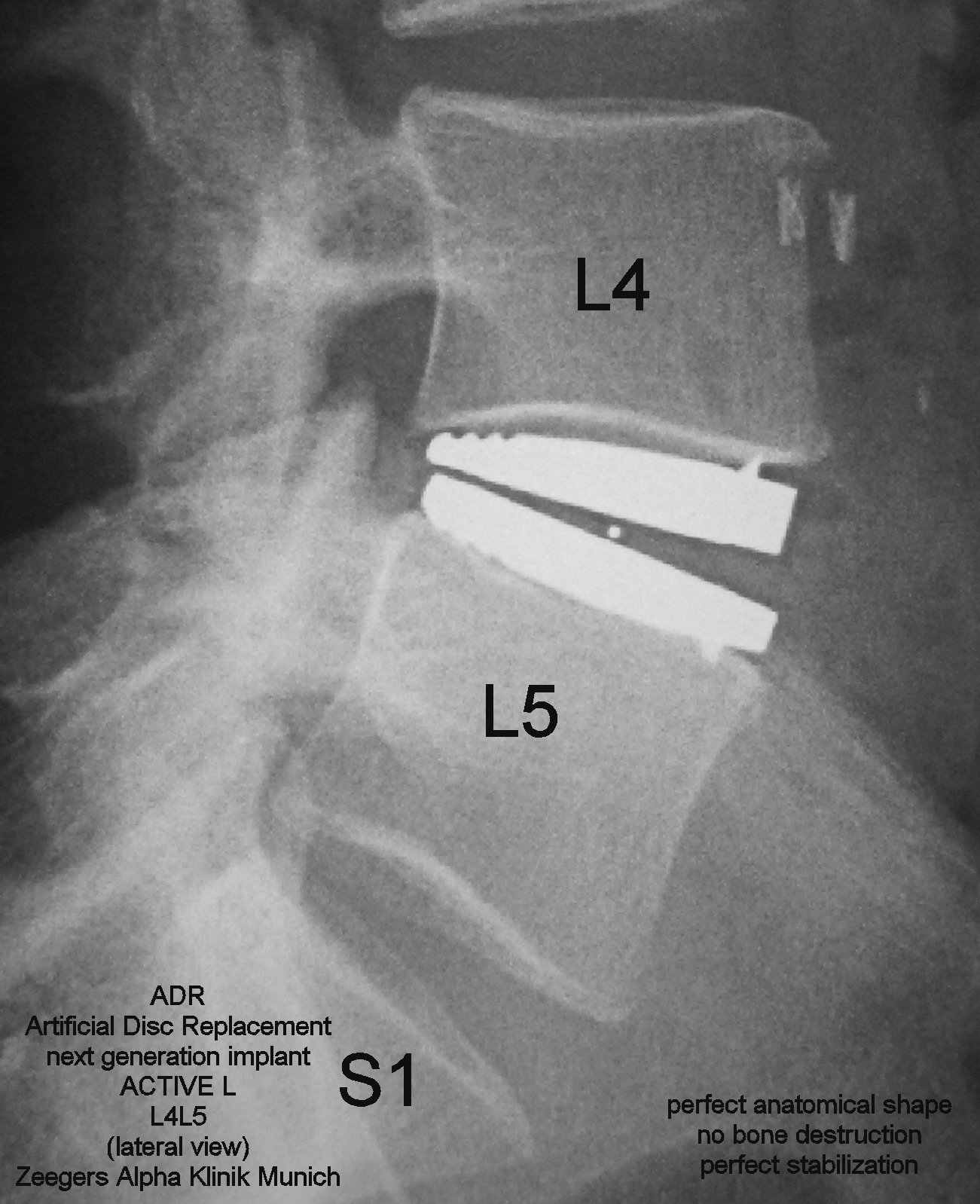