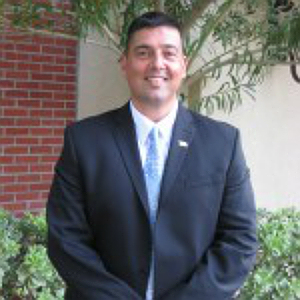 I have had the pleasure of working with Robert Wertz during my tenure as Corporate Controller at Life Spine. Dr. Wertz is extremely knowledgeable in the medical industry and brought tremendous knowledge to the Company. He not only enriches professionals in the field with his expertise, he also is able to provide a high level overview to those of us not familiar with medical terminology, conditions and solutions to them.

Dr. Wertz worked very closely with all accounting functions at the Company in order to ensure that his projects and staff maintained their timelines in an efficient and cost effective manner. This ability to interface with several departments while maintaining his own objectives is highly commendable.

Given my interactions with Dr. Wertz personally and professionally, I strongly endorse him as a strong professional in the medical industry. He not only has the intellect and drive to accomplish a challenging project, he also has the tenacity and charisma to top it off! 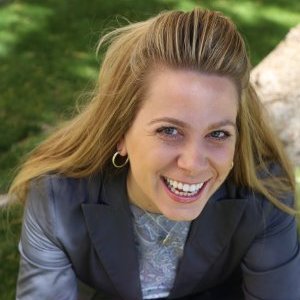 Compliance and Ethics Committee — ON Semiconductor

Robert Wertz is one of the most charismatic professionals that I have ever encountered. He brings a high level of expertise in the medical field along with a strong educational background making him an ideal employee and asset to any organization. He integrates well with all departments of a corporation and is highly regarded.

I had attended several quarterly meetings as well as telephonic and business conferences/meetings with Dr. Wertz. His commentary and expertise were always highly valued and taken into account by internal and external customers. I always appreciated and looked for his input in drafting of agreements as his industry knowledge is invaluable.

As a Director of Marketing, he also held several meetings and implemented several initiatives, always benefiting the company and customer. Dr. Wertz was always well prepared and had thorough outlines and directives in his presentations in order to get timelines accomplished efficiently and effectively.

I would highly recommend him as his work ethic and professionalism is first class! 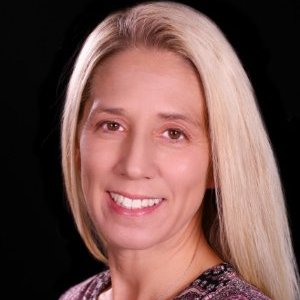 I’ve known Bob for about 22-years. Obviously, after 22-years, I know him personally as well as professionally. It is somewhat of an injustice to say I can sum-up this amount of time in an adequate recommendation. Therefore, I will make my recommendation based on what I admire most about Bob.

First and foremost, I’ve never known Bob to fail. For Bob, when things don’t go exactly as he’s planned, he adapts. In a professional setting, he’s quick to receive input and alternative scenarios from his colleagues. He is solution-oriented in all settings. His focus and follow-through are undeterred by set-backs or unanticipated outcomes. Bob is humble enough to recognize the need for a change in plan, and educated and experienced enough to execute it.

Bob is skilled at employing the resources his team brings to a project. He has the ability to determine what individually motivates each of his team members, and, combining this with each of their unique skill-sets, he is able to most efficiently delegate, implement, and execute any project under his purview.

In summary, Bob has the innate ability to assess and re-assess his course of action and successfully adjust it at any time while achieving a goal. Bob is a successful leader because his team building skills begin with understanding the individual skills of each of his team members, and recognizing how they are individually motivated; thus, making each team member have an ownership interest in the project, which, in-turn, is more likely to make any project a success. 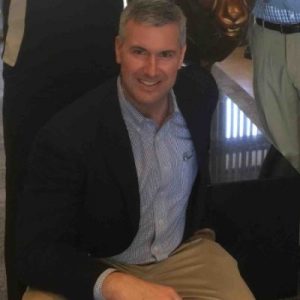 While working with Bob in the marketing department at Integra Spine, he gave 110% to drive the product lines to increase product ROI, while focusing on profitability. He interacted daily with KOLs and industry leaders while working directly with company engineers in his position of managing spine product lines to ensure launches hit target dates, accurate pricing was established, and training materials were ready for sales reps prior to launch. He managed his products with a positive attitude and a desire to succeed. I would work with Bob again in any capacity in the future. 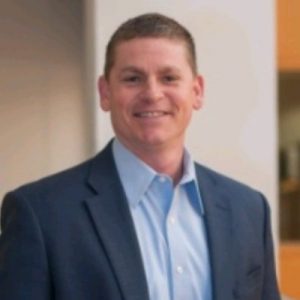 During the time Robert’s company was a client of mine it was evident he made a significant immediate impact on his organization. He was one of the first marketing hires and led the group in a direction of brand recognition, market penetration and overall profitable growth. As a doctor himself, he can relate to the surgeons and they respond well to that. I highly recommend Robert.

In summary, Bob has the innate ability to assess and re-assess his course of action and successfully adjust it at any time while achieving a goal. Bob is a successful leader because his team building skills begin with understanding the individual skills of each of his team members, and recognizing how they are individually motivated; thus, making each team member have an ownership interest in the project, which, in-turn, is more likely to make any project a success. 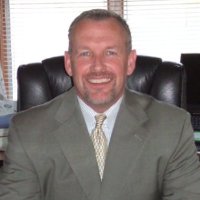 Bob was very detailed with his position, and was always on top of his game. I miss working with him, he was a good addition to our company. 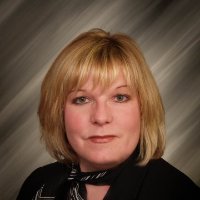 Robert managed the Cervical franchise at a very high level. He is very professional with extensive clinical knowledge. He is an asset to any team.